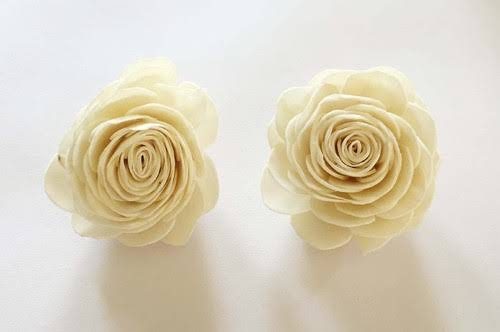 There is no denying how the wet, colder months have left majority of flower pots take on a gloomy look. In essence, the very essence of anything that is “Dry” has surprisingly opened up newer avenues of hope for florists at large at this point in time. Sounds flurry? Fret not! The sudden resurgence of dried flowers is hard to acknowledge as not many are accustomed to the offering. A large number of locally grown flowers make way for stellar dried blooms and stand out in the depths of winter. Take Peonies, Dahlias or Lady’s Mantle for instance. Or the usual ones like Hydrangeas, Larkspur Strawflowers or the classic roses. Drying one and all spare blooms is perhaps a commendable way to boost the not so flourishing industry thereafter and certainly a no waste economic environ as the prettiest of all flowers end at the compost. Remember to keep the best colour in case of dried blooms as they are best cut right before the moment when their heads pop open fully. Here’s what’s changing for good deciding the fate of dried flowers in 2020. 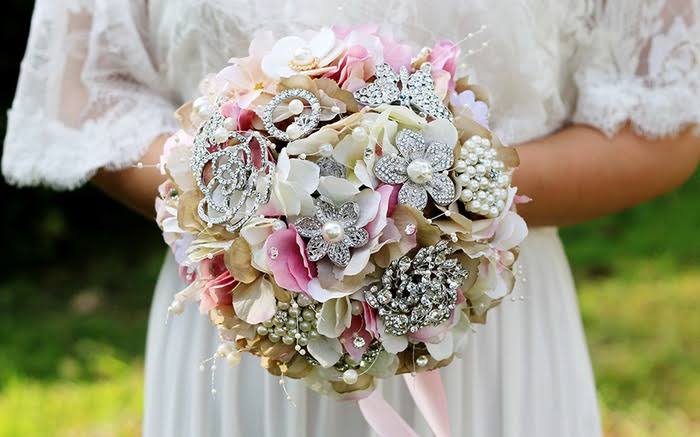 There are many flowers that can be easily considered for drying by hanging them in a dark and warm room. A well-to-do shed in summer does the work right. However, the main challenge lay in preserving them in a desiccated state right after when the unwanted dampness of autumn shows up. Such a scenario urges one to push things indoor where it’s still warm. Imagine the rooms of a professional flower grower that is still filled with best blooms even in the winter months.

So, what does one do when the flowers are dried completely? Well, dried flower arrangements, specifically catered towards weddings at large back in fashion where brides and grooms are equally allowed to keep safe the sentiments from their original buttonholes and bouquets for over months as well years. The year that went by saw the emergence of a trend that included mixing of a wide range of dried ingredients forming a part of fresh bouquets which adds an exciting and inspiring texture to the whole arrangement. With a new decade embarking, there seems to be no lack in abating the trend in years to come by. Its only evident how platforms like Instagram abounds with resourceful hash tags thus celebrating the desiccated delights of dried flowers; one of the most popular and deeply evocative being the #lovelydeadcrap  which pulls up almost everything from dried pampas to wilted roses and beyond. In essence, it’s a great piece of showcase that depicts Nature’s fade glories and the artful deliverance of a florist in equal measure.

A lot like fashion and art, there exists a potent theme in Floristry where past trends keep resurfacing from time to time. It’s only surreal to think that dried flowers, which were once associated and restricted to the bed side table of grannies, are now fast appearing in mainstream cases, beauty salons and bars across the globe. It’s more like every all boys band making a comeback from the golden ‘90’s era.

No one can possibly deny the inherent versatility of dried flowers. They not only add texture but also longevity to each arrangement they swing along. Florists too are fast witnessing changing trends with dried flowers gaining prominence across commercial installations and large bouquets; the most noticeable flowers being Hydrangeas, roses, eucalyptus and statice to name a few. In all probability, we are expected to witness a revival of dried flowers across the floral industry where the story gets bigger by the minute.

Much similar to skirt lengths, dried blooms have been out and back into fashion quite a few times. With changing times, their initial mood of being romantic as well as out rightly Victorian is slowly coming back to grasp the market mood. From wreaths to potpourris, bowl fillers to sheaths, dried flowers have successfully made a strong foray into the decor land like never before which is further proved by the surging sales figures globally.